The past is a collection of life experiences.

They are unchangeable, set in stone. We can, however, focus on them, lament the fact that they happened and think about how life could be different if those things hadn’t been part of our past.

The future currently does not exist.

Certainly, we can have a look at what’s happened in our past and predict that our future will look similar. But that, in fact, does not lock in the future. By making the right changes, you can create a better future.

For instance, you could walk into my office and sit down on the lounge. You could then suddenly realise that you didn’t want to be in the room. Since walking into the room was an action that occurred in the past you can’t change the fact that you walked into the room.

You could then lament your stupidity, beat up on yourself and then forecast the future by saying that you will be stuck it in this room. The future won’t look that bright. There’s no food in this room. It would appear that you’re trapped, doomed to spend the rest of your life in this room.

Now you’re probably thinking by now how stupid. All you have to do is get up and walk out of the room. And that is so true. Unfortunately, in life, we don’t take action to change our situation because we’re so focused on how bad the past was and as a result, how bad the future will be.

Change can only occur in what’s called the present moment.

The present is the moment of time that we refer to as now. The present moment continues to change and what was the present moment a minute ago is now the past. If you do not like your past, then you can learn from it, even if it’s only learning what you don’t want.

Based on what you learn, determine what action you need to take in the present moment to influence your future. In my illustration of walking into the room and then walking back out, your action of making that decision and acting on it means that you have affected your future. You are no longer trapped forever in the room.

Many people say that they feel so powerless when it comes to making changes in their life. They may desire to make changes but find it so hard to take the next step. Taking action requires you to not only be ready but to be willing (Why it takes more than being ready).

I will give you an illustration that will explain why you are feeling so powerless when it comes to making a change.

Let’s just assume for illustration purposes that you get 100 units of energy to use in your life. People who lament the past, who constantly revisit the past, get upset over what happened, get upset over their actions and other people’s actions, are focusing a large amount of energy on the past.

Let’s just say out of 100 units of power we devote 70 units to the past. Based on the past we then believe that we can’t make changes and so our future will be as bad as our past. So we then take another 20 units of power, and we devote that to worrying about the future which incidentally has not yet occurred yet. So 20 and 70 add up to 90 units, so I now have only ten units left to do anything in the present moment.

I said that you couldn’t change the past. I said the future does not exist yet so I can’t do something in the future to change the future. The only point in time where you have the ability to make changes is in the present moment. That is the only point where you have any power over what’s happening. In my illustration, you’ve only have ten units of power left which is why you feel powerless.

Much is said about not dwelling on the past, and there’s a reason for that. If you dwell on the past, you put your energy into the past, and you’re emotionally bound to the past. You are expending a great deal of energy over something you cannot change. The past is simply a learning experience for us because that’s all we can take from it.

Focusing on the future and placing energy into the future, and worrying about what’s going to happen and where I’m going to be, is the basis of anxiety. Anxiety is stressing about future events which have not occurred yet.

If I choose to focus on the present moment and ask myself what can I do at this point which will make things better for me, then I have a chance of getting the answers which will make that definitive change in my life. An improved future is now possible.

The default setting is so consistent that you can start to predict your future. And if you don’t like that future then you start to be anxious about it. The choice is yours. Deliberate action holds the promise of an improved future while default action will produce a future similar to your past.

Working with people to define what actions they can take in the present to produce the future that they are looking for is exciting. It doesn’t matter whether you are looking at a better future for an individual, couple or family, change is possible.

If you need assistance with this process, then decide to take deliberate action and contact StartPoint Counselling. Your future can be different.

You will find that talking with StartPoint Counselling Beenleigh is your starting point for happy relationships and mental wellbeing, while also achieving your potential.

We offer a 15-minute complimentary phone session with one of our experienced counsellors. Find out how life coaching can help you to work out what actions can be taken in the present to produce the future you want. Feel less powerless now! 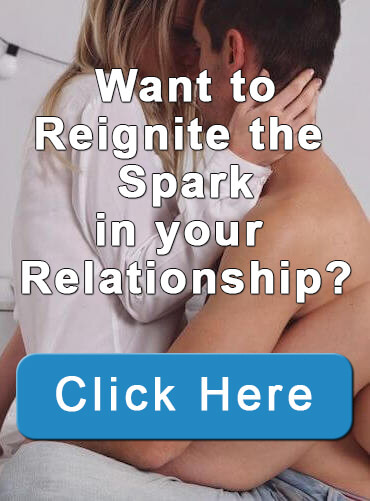 How to Turn around your Descent into Depression

When Late Becomes Too Late
Scroll to top
× 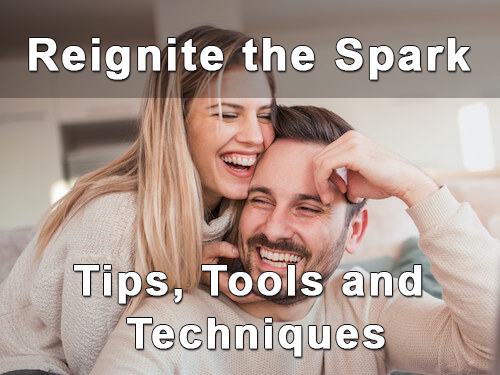 Check your emails and spam of details.

If it’s blank below… Please Refresh the Page.